Whether you spell it donut or doughnut, doughnuts are the most delicious sweets anytime of the day or night, or whenever.  Here in Sicily we don't have Dunkin' Donuts or anyplace specialized in donuts so the best thing is to make them yourself. That is just what I have done. Without lemon flavor. In Sicily we have something called "ciambelle" which are a sort of donut, but they are lemon flavored, and I don't like them like that. Sicilian pastry chefs seem to put lemon in everything, I guess it's because we have so many lemons growing in Sicily.

My recipe is from a Japanese book, but I have translated it for you. Here it is. 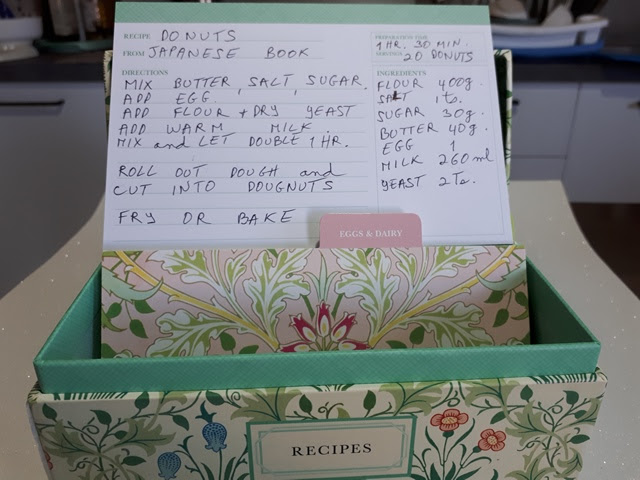 I took the recipe from this book "Home Baking" 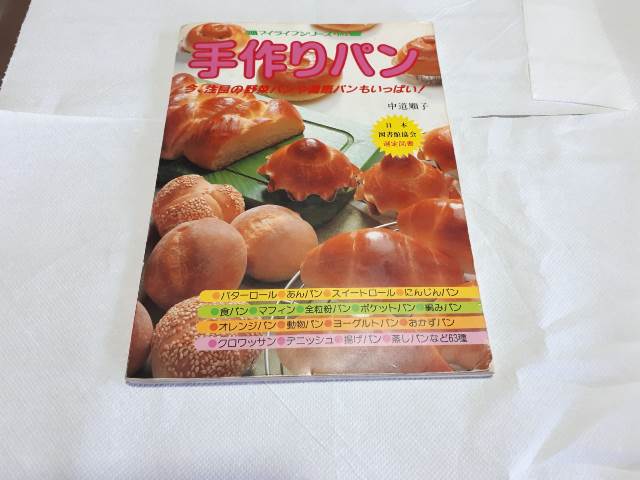 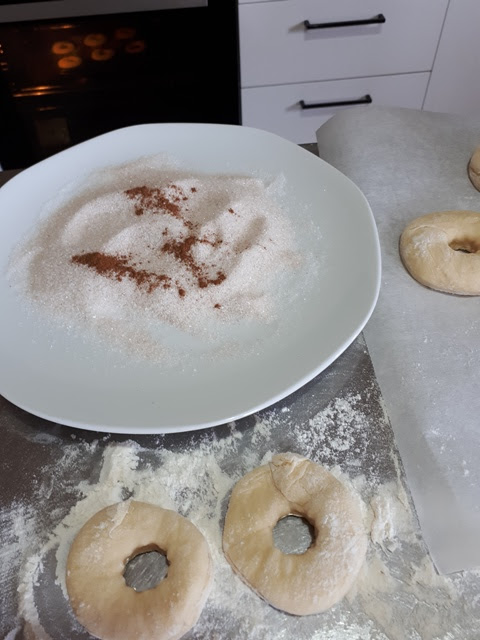 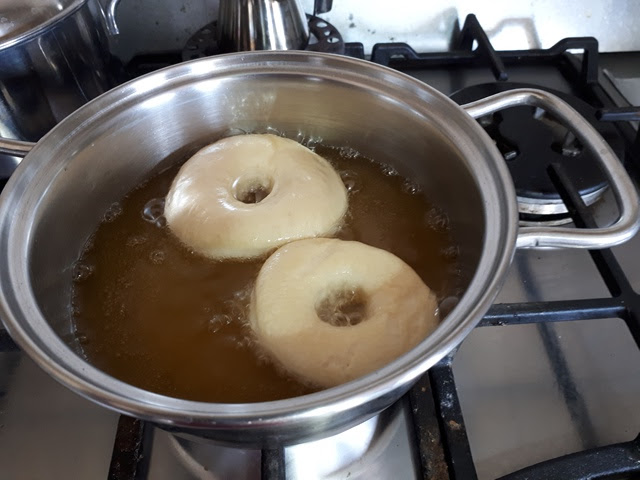 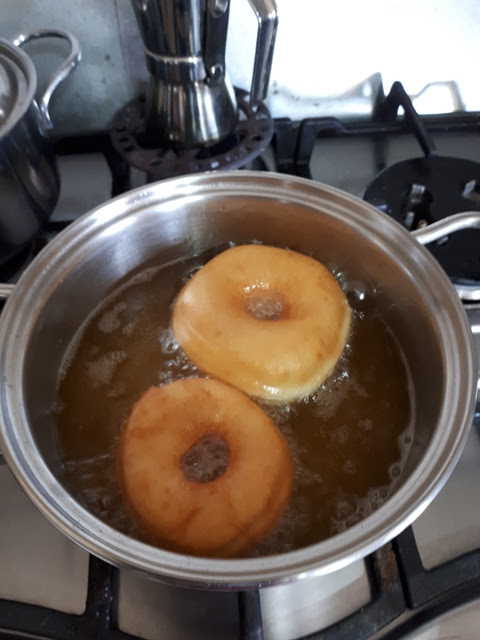 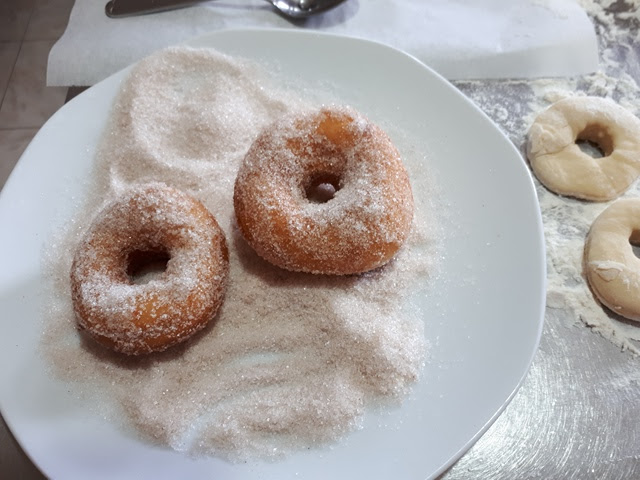 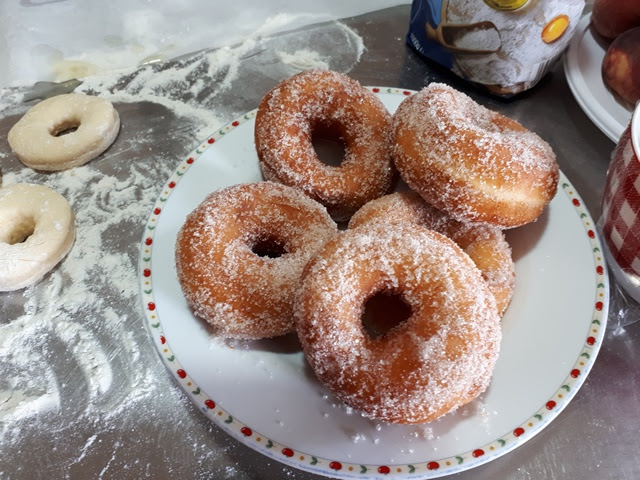 Posted by Saucy Siciliana at 4:52 PM 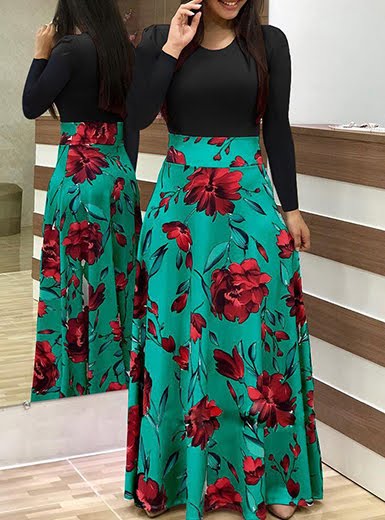 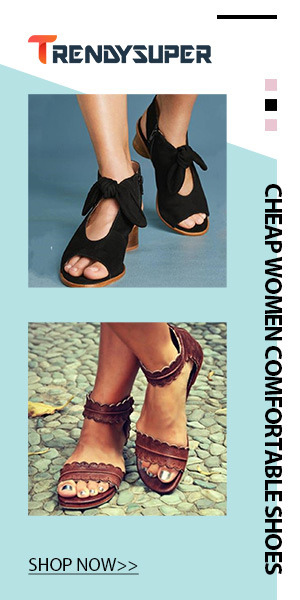 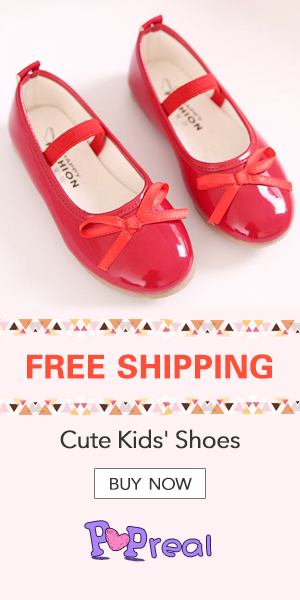 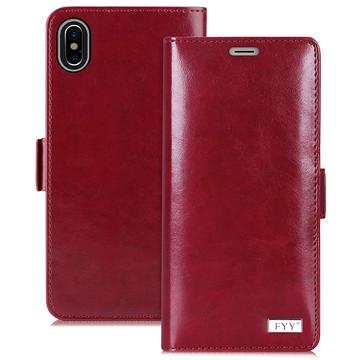 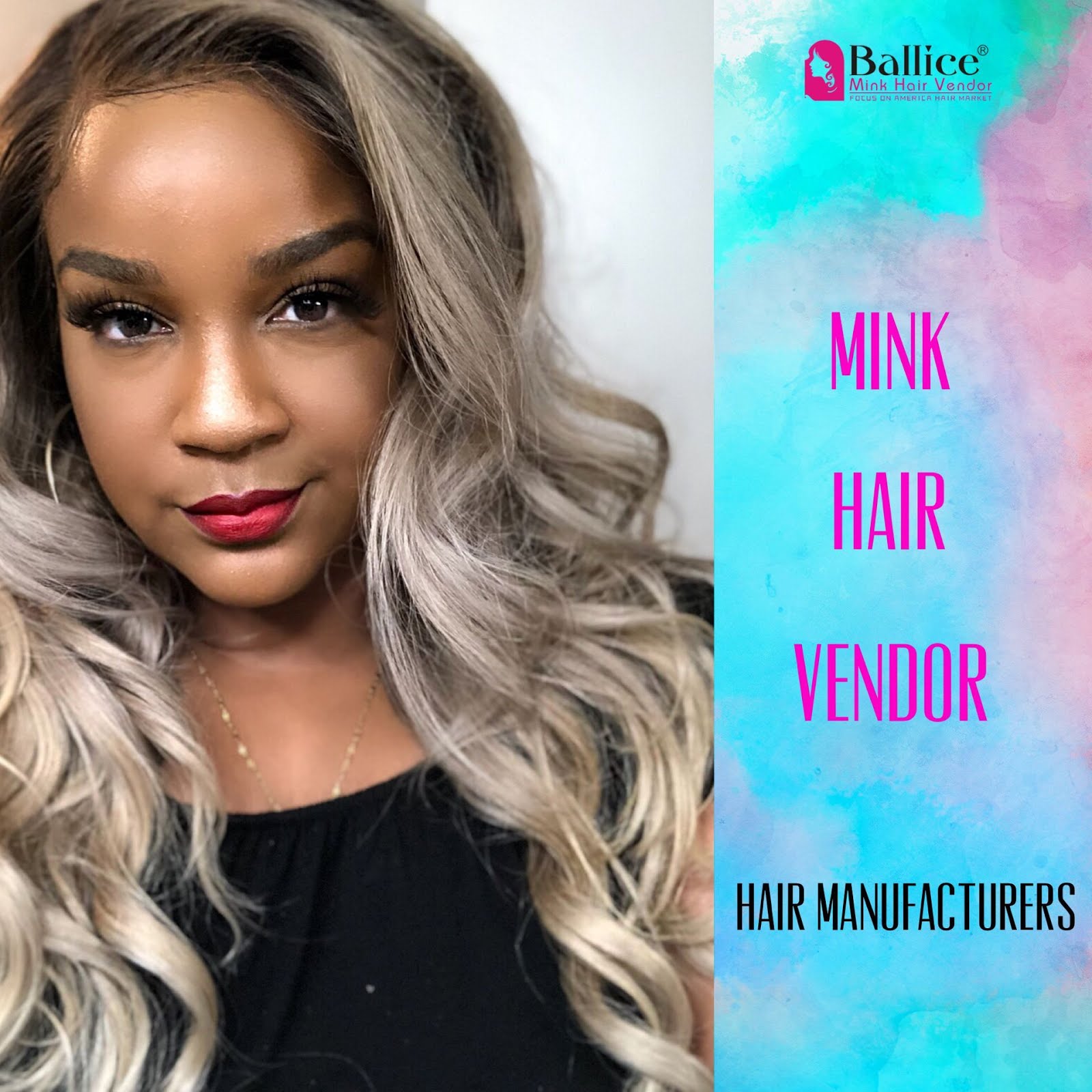 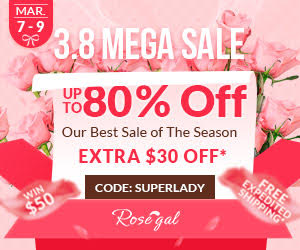 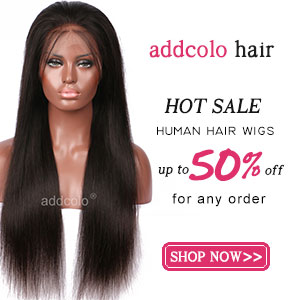 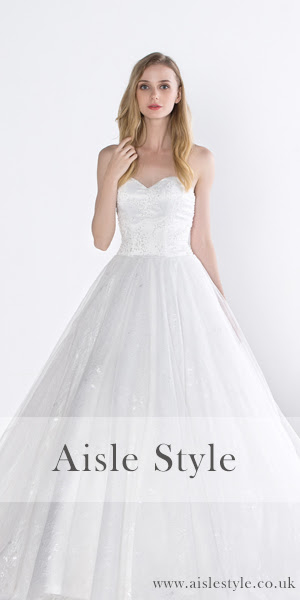